The Ivy Collection compliments both casual and formal attire making any piece a perfect gift idea.

View some of the upcoming designs from a recent photo shoot below: 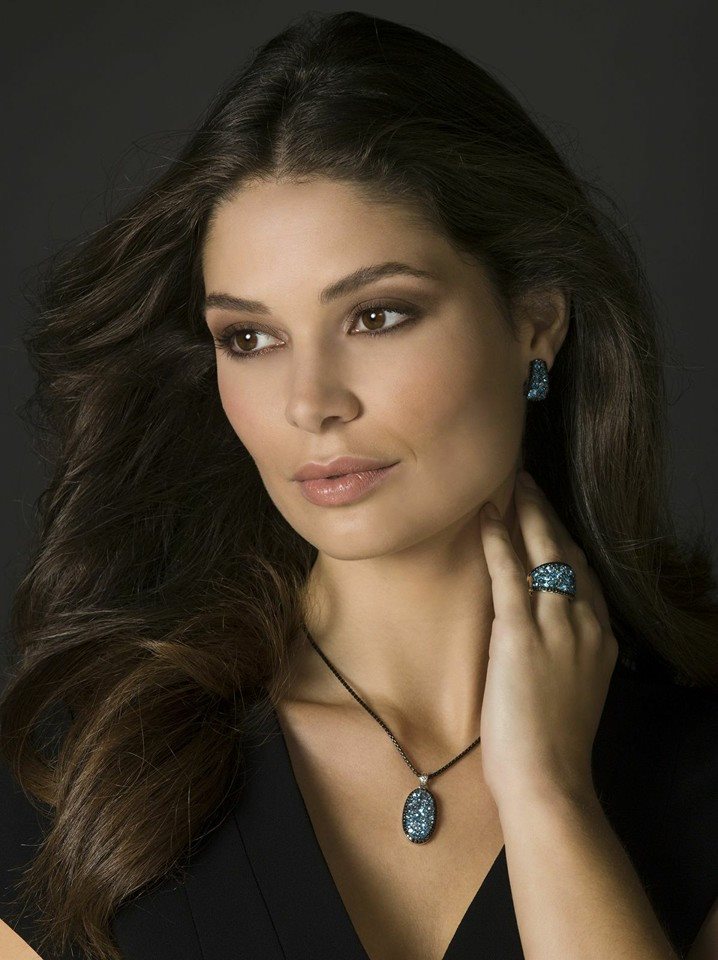 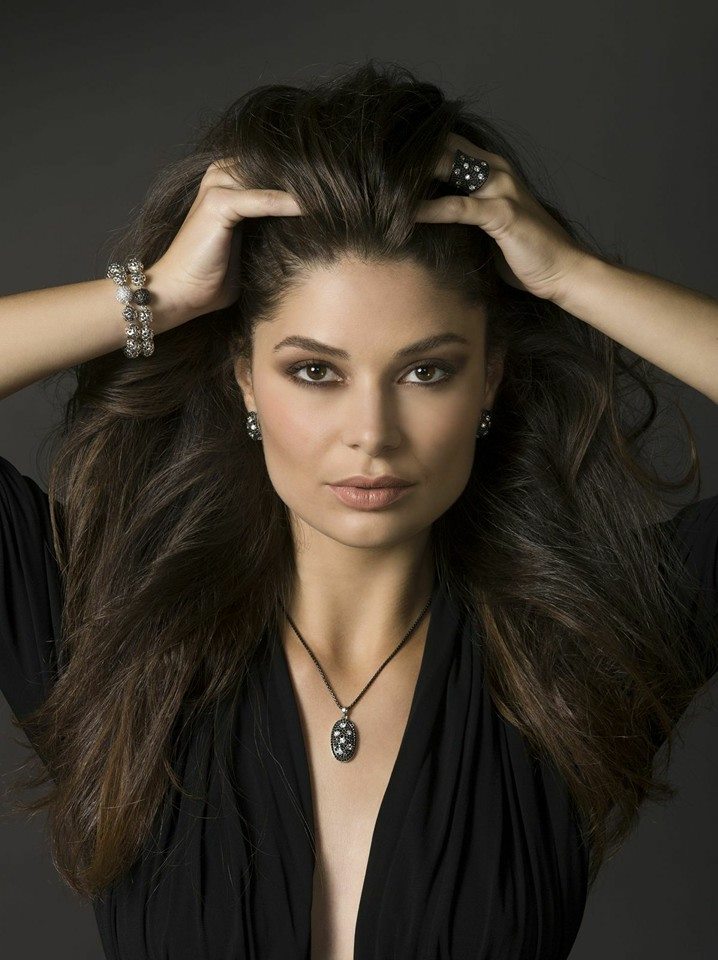 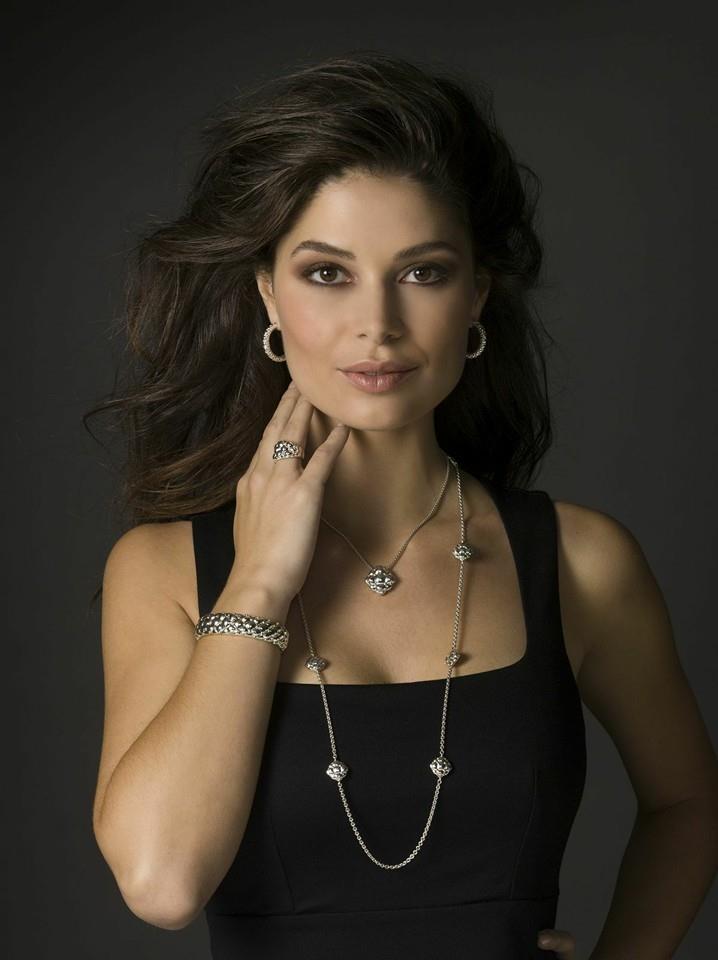 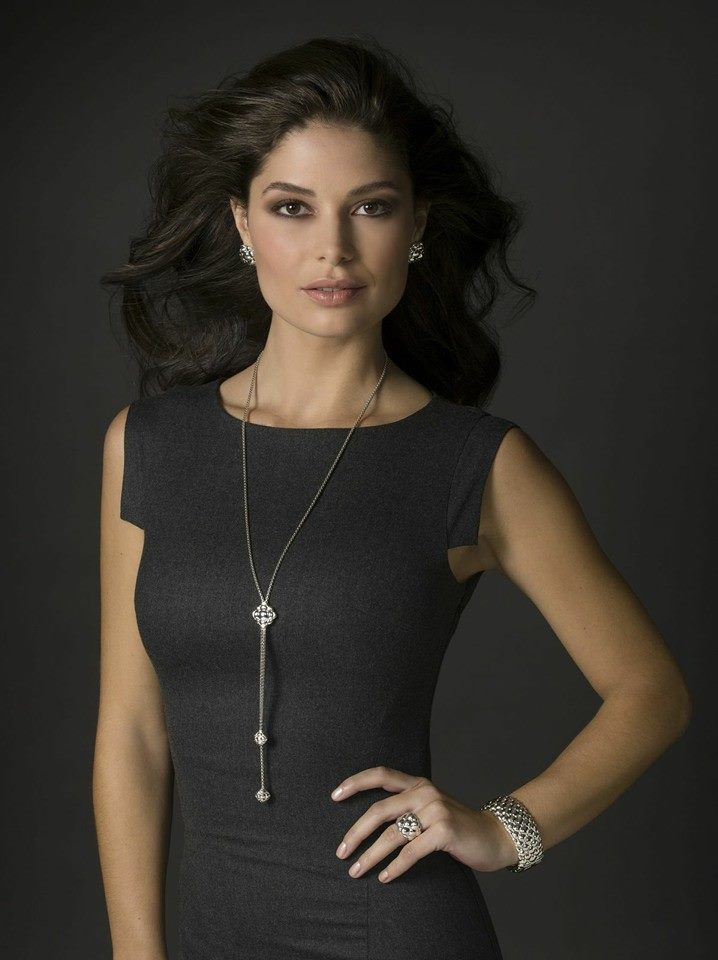 Ring In The New Year

On Tuesday November 13th, the Pink Star diamond set a new world record of $83 million in Geneva for the highest price ever paid for a diamond or jewel at auction.

Originally mined in Africa in 1999, the extraordinary 132.5 carat rough stone took two years to cut into the marvelous 59.60 carat oval shaped diamond seen today. It’s the second largest Type IIa pink diamond in its caliber – over twice the size of the Graff Pink diamond. The Pink Star is prized as being the largest internally flawless fancy vivid pink diamond ever graded by the Gemological Institute of America (GIA).

A well-known New York based diamond cutter was the buyer and renamed the natural beauty to the Pink Dream. The theme song to Pink Panther was befittingly played as the auction came to a close.

Wishing You a Brilliant New Year 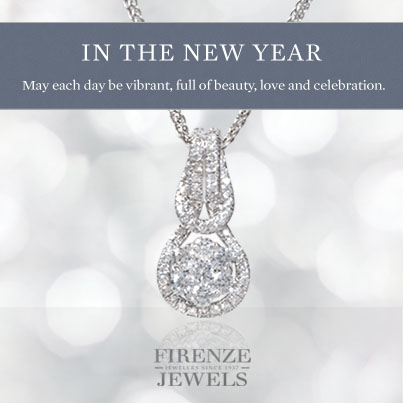 Some highlights of April’s auction include:

An extremely rare 9-carat cushion cut fancy-vivid purplish-pink diamond ring(est. $6-8 million) mounted in a Belle Époque setting, said to have been given to Clark by her mother and a 20 carat D color, potentially internally flawless white diamond ring(est $2-$3 million).

The jewelry is part of Clark’s estate sale. Priced at $55 million, her 3 New York residences at 907 Fifth Avenue are composed of two apartments which make up the entire 8th floor overlooking Central Park and a third which occupies half of the 12th floor.

The Victorian court style tiara features 13 saltwater pearls, six button-shaped ones and seven pear-shaped pearls all surrounded by diamonds. Also sold at auction was a matching diamond and pearl bracelet and brooch belonging to the heiress. The three pieces of jewelry were sold from a private collection for the first time since they were first created 140 years ago.

“The Rosebery pearl and diamond tiara, bracelet and brooch were at the heart of Lady Rosebery’s vast array of magnificent jewels, which rivaled those of crowned heads of Europe at the time,” said Keith Penton, Head of Jewels at Christie’s London.

“They are a rare survival of 19th century English aristocratic splendour, as so much ancestral jewellery has been sold anonymously, remounted or broken down,” he added.

Hannah Primrose de Rothschild was a socially and politically active heiress whose husband Archibald Philip eventually became prime minister. It is believed the jewels were acquired at the time of marriage. Shortly before their wedding, Hannah’s husband described her to a friend in a letter as: ‘very simple, very unspoilt, very clever, very warm hearted and very shy…I never knew such a beautiful character’. Upon her father’s death in 1874, she inhereted various properties including a turreted mansion in Buckinghamshire, a large collection of jewels and £2million – an extraordinary sum of money at the time.

Congratulations to the newly wed Royal Couple! The Royal Wedding ceremony was held 6 a.m. EST this morning at Westminister Abbey where Prince William and Kate Middleton exchanged vows after nearly a decade of courtship. With all the anticipation over her nuptial attire, the now ennobled Duchess of Cambridge looked dazzling by all accounts. Kate managed to harmoniously balance royal tradition with her own sense of modern style. Here’s an overview of her elegant ensemble including something old, something new, something borrowed and something blue:

Something Old – Kate’s spectacular ivory white Alexander McQueen gown was designed by creative director Sarah Burton. Middleton worked closely with Burton in formulating the design of her dress which combines traditional fabrics and lacework with modern structure into the artistic vision that characterizes Alexander McQueen’s work. The Carrickmacross needlework in the beautiful lace sleeves and accents is a technique that dates back to the 1800s.

Something New – The royal bride’s custom made diamond earrings were a personal gift to her from her parents for her wedding day. The platinum earrings feature a pear-shaped diamond set drop oak leaf design and pave set acorn motif suspended in the center inspired by the new Middleton family coat of arms. The earrings were beautifully set off by her hair; a natural “demi-chignon” styled by James Pryce from Kate’s favorite salon, Richard Ward of Chelsea, London.

Something Borrowed – Loaned to Middleton by Queen Elizabeth, Kate’s delicate diamond halo tiara held together her veil and perfectly topped off her gown. The tiara was crafted in 1936 and purchased by the Duke of York for his wife(Elizabeth’s mother). Then Princess Elizabeth received the gift for her 18th birthday.

Something Blue – Perhaps the most famous piece bridal jewelry of all is Middleton’s diamond and blue sapphire engagement ring. Honoring his late mother Princess Diana, Prince William gave the exquisite ring to Middleton when he proposed in November 2010. The 18 carat ring features an oval shaped blue sapphire center worth approximately $300,000. Sapphires are actually rarer than diamonds, but less expensive because the demand is lower.

Actress, singer, dancer and business sensation Jennifer Lopez is heating things up in September 2010’s Glamour cover story. Wearing an exotic cheetah print body suit by Dolce & Gabanna, the diva extraordinaire is featured in a variety of enticing diamond earrings, rings, pendants and necklaces by some of the jewelry industry’s most innovative designers. The earthy fashion and accessory tones seen in the shots reflect Fall 2010’s trend forecast. We especially love that Le Vian Chocolate Diamond® Ball & Chain Bracelet she’s wearing as she holds an over-sized Queen of Diamonds card as well those Christian Louboutin shoes in the far right shot below!

J. Lo is living as big as fabulous as ever- she’s just not letting the paparazzi watch. In this issue, she opens up to the magazine about motherhood, marriage and the bold fashion she shows off here. Her latest movie “The Backup Plan” released this year grossed a healthy 77.5 million world wide which proves the actress still has staying power. Jenny from the block is hard at work with a new album titled “Love?” due to release later this year. A number of singles for the album have already been released, including: “Louboutins” and a video for her song “Fresh out the oven (featuring Pitbull)” directed by Jonas Akerlund. Both tracks have been successful peaking at number one on Billboard’s “Hot Dance Club Songs Chart.”